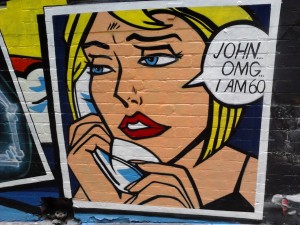 Play Melbourne
Discover places to play in every basement, rooftop and laneway, from Tourism Victoria.

TimeOut Melbourne
Events and reviews from the TimeOut magazine crew.

The Wine Regions of Victoria
Tourism Victoria’s guide to Victoria’s wine regions and wineries, including maps. 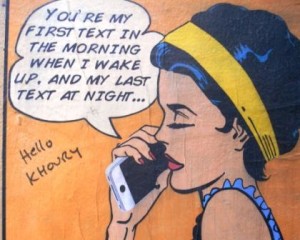 Urbanspoon
Great guide and ratings for cafes, coffee, reaturants near you!ShoppingMy Markets
Guide to markets in Melbourne and Victoria.

HERITAGE
Vic Heritage
Explores the histories of important and unusual places in Melbourne and Victoria.

Transforming the Yarra
Architects and designers guide you to the places, images and buildings that have transformed the Yarra River.

The Sound of Buildings – one and two
Stories of and guides to Melbourne’s iconic places, images and buildings by writers, planners, designers.

Lost 100
Point the phone at a building and see past buildings. Yes, really!

Formative Melbourne Walk
The architecture and images of the Marvellous Melbourne buildings on and around Collins Street.

Handmade in Melbourne
Guide to buying handmade from artisans and craftspeople.