EXPLORE the City of Melbourne, the home of one of the world’s most harmonious and 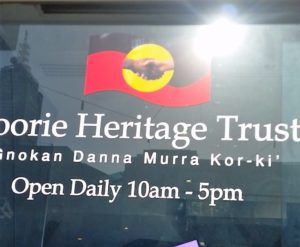 culturally diverse communities. Residents from  180 countries live side by side, speaking over 233 languages and dialects and following 116 religious faiths. Over half of Melbournians were born or have a parent born overseas. Melbourne’s sister cities include Tianjin, Thessaloniki and Milan. Melbourne is also home to one of the largest populations of Chinese citizens outside China.  Then there are the 3000 restaurants serving 70 national cuisines!

Our two hour walking tour  from Federation Square to QV Centre 210 Lonsdale Street, looks at how Melbourne cultures have evolved since settlement (see Waves below) including Indigenous, United Kingdom, Chinese, Greek and other cultures and how they are expressed through Multiculturalism today.  We do hands-on activities, assign Melbourne cultural identities to each student and design your tour around your students’ learning needs (see photos on route below). We also offer several ethnic food snacks but only through teachers with their approval and permission. 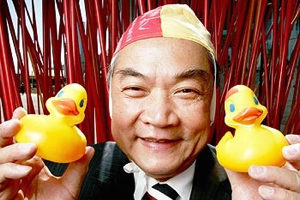 Transport: Trains run to  Flinders St Station opposite Fed Square. There is bus parking east side of Federation Square and bus parking outside the QV Centre, 210 Lonsdale Street  (corner Swanston) which is also near Melbourne Central Station.  Free trams also run back to Fed Square.

SEE  –  BOOKINGS AND PRICES
SEE  –  Also our many OTHER SCHOOL PROGRAMS.

I have had fantastic feedback from my staff who attended our three Multicultural tours. They thought all three guides were very engaging for our Year Nines, which isn’t easy!!
Pt Cook College
All of my feedback is extremely positive, my fifty grade six students and I loved the experience. Wattle Park Primary
I would like to thank you for providing such a fantastic multicultural and tourism tour for the year four students. I was utterly impressed with how engaging you made the walk as I was a little worried it may go over their heads but in all honesty, I couldn’t fault it. Allamanda College

YOUR ROUTE
We start from Federation Square which celebrates both the uniting of six British colonies in 1901 and theKulin Nation of the The First People.  We move to city locations reflecting the  colonial culture of English, Welsh, Scottish, Irish settlers. At Chinatown we explore Melbourne’s oldest continuous ethnic community from the Gold Rush to vibrant precinct today.  From there we move to the Greek precinct in Lonsdale Street exploring the influx of post-World War Two immigrants. We finish at the QV Centre which celebrates the struggle of the Womens’ Movement, including migrant womenand is the location of apartments of International students.  Two levels of adjacent food courts reflect the multicultural foods that delight Melbournians today.
ALTERNATIVE TOUR B
We have an alternative tour and route starting from and returning to the Immigration Museum specifically for groups visiting the Museum. It travels toEnterprize Park, Enterprize Wharf, Scar Installation,  Yarra River, Multicultural Sandridge Bridge, Flinders Station, Flinders Lane, Degraves Street.

WE EXPLORE THE FIVE WAVES OF MIGRATION
The First Wave was European settlement from 1835 by primarily United Kingdom (Irish, Scottish, Welsh, English) immigrants who impacted heavily on Nearam, the home of the Wurundjeri and the Boonwurrung. The Second Wave was a flood of hopefuls from all over the world, including significant numbers of Chinese immigrants, trying their luck during the 1850s Gold Rush. The Third Wave was post-WWII displaced people from Europe and Ass 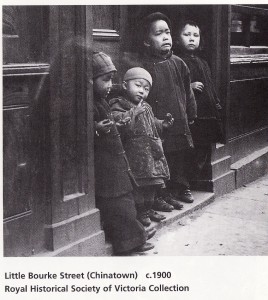 isted Migrants. By 1976, 20 per cent of the Melbourne’s population spoke a non-English first language.
The Fourth Wave came post-1970s from mainly Vietnam and Cambodia.
Fifth Wave:  In recent times large numbers of  refugees, economic migrants and students, have enlivened the multicultural fabric of Melbourne. 55% of students in Melbourne City  are International students, most from Asia. In 2016 there were 175,000 International students in Melbourne, the most popular world destination after Paris!

OTHER POPULAR MULTICULTURAL DESTINATIONS IN MELBOURNE
Little Italy (Lygon Street), Richmond) is a historic home of Italian, Lebanese and

Jewish communities. They arrived primarily  because of economic hardship, particularly the devastation of wartime Europe. They have contributed to Australian society in all spheres. Lygon Street exemplifies the modern European way of life we enjoy in Melbourne.
Little Saigon in  Victoria Street in Richmond showcases Asian immigration, foods, occupation and culture. The Vietnamese community began arriving in the 1970s as refugees of civil war (coining the phrase ‘boat people’) and  then family reunification
Little Africa and Saigon Market, Footscray
A rich range of cultures has influenced Footscray over time including Horn of Africa, Asia and post World War Two European communities. 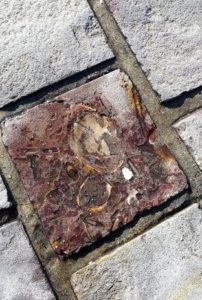 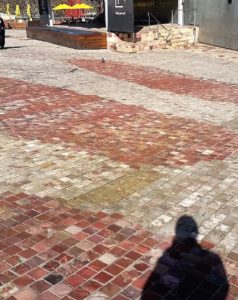 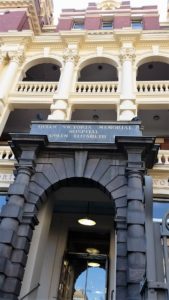 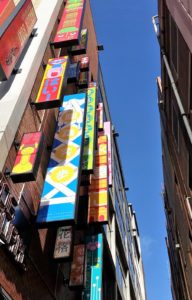 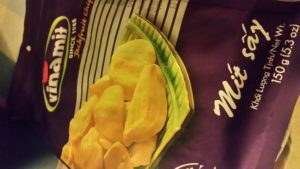 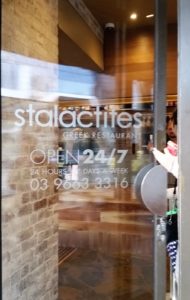 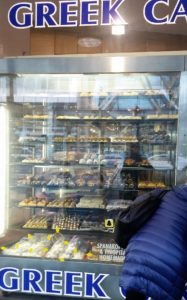 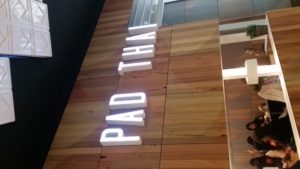 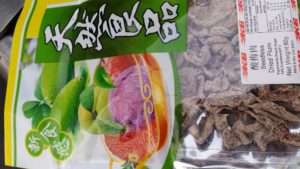 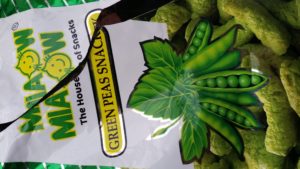 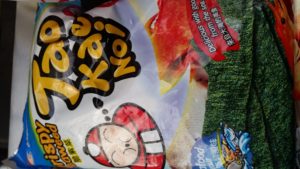 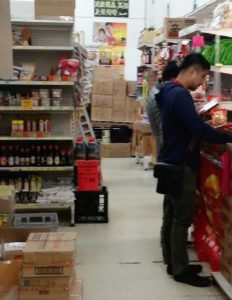 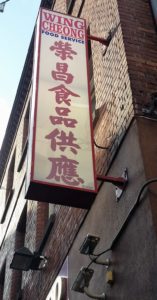 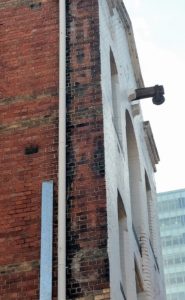 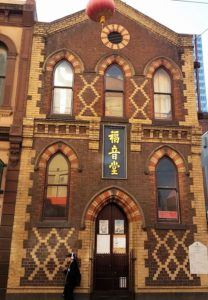 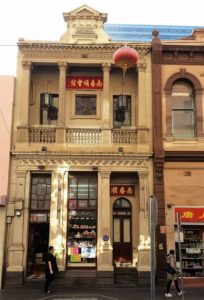 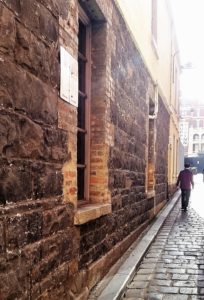 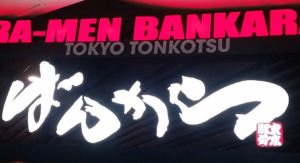