Our tours are 2.5 hours (schools 2 hours) by arrangement and usually start from Federation Square and finish at Parliament House. 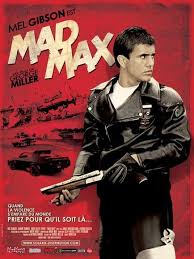 Melbourne Town Hall and originated from Limelight Studio, the world’s oldest movie studio at the Salvation Army.
The Story of the Kelly Gang (1906): The world’s first full-length narrative feature film. There were 11 later versions including Mick Jagger (1973) and Heath Ledger (2003).
Marvellous Melbourne: Queen of the South (1910) is the oldest complete documentary film on Melbourne. (Charles) Spencer  Films helped make Australia from 1906 to 1911 the most prolific producer of feature films in the world.
On the Beach (1959). Hollywood royalty – Stanley Kramer, 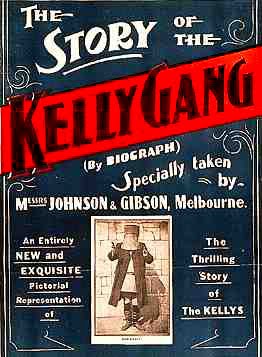 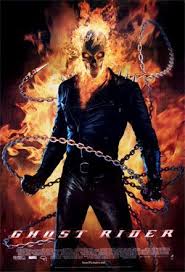 The Castle (1997): The iconic and classic comedy-drama film of the uncultured but honest working class 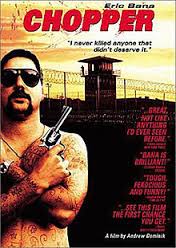 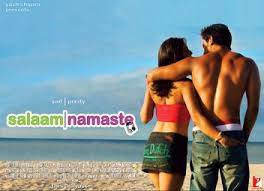 Salaam Namaste (2005). The box office hit set entirely in Melbourne was the first fully overseas Bollywood film paving the way for America, Britain and Europe.
Ghost Rider (2007) with Nicholas Cage was a popular supernatural thriller based on the flaming super-hero from Marvel Comics in Melbourne’s gothic lanes.
Killer Elite (2011) is a fast moving 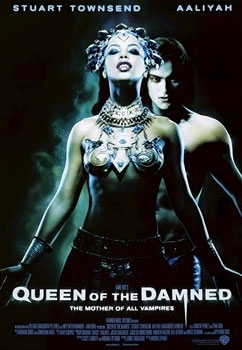 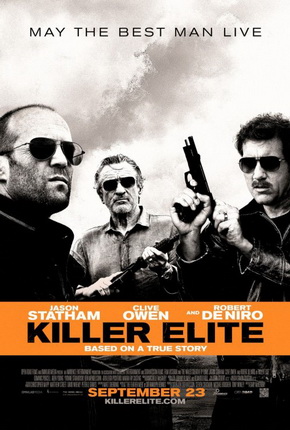 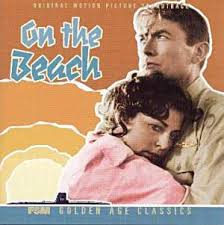 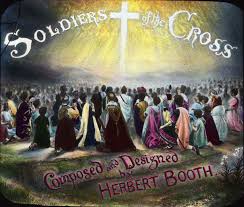 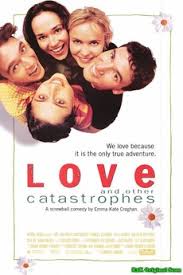 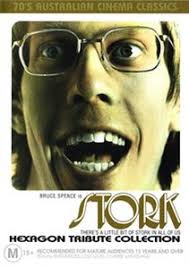 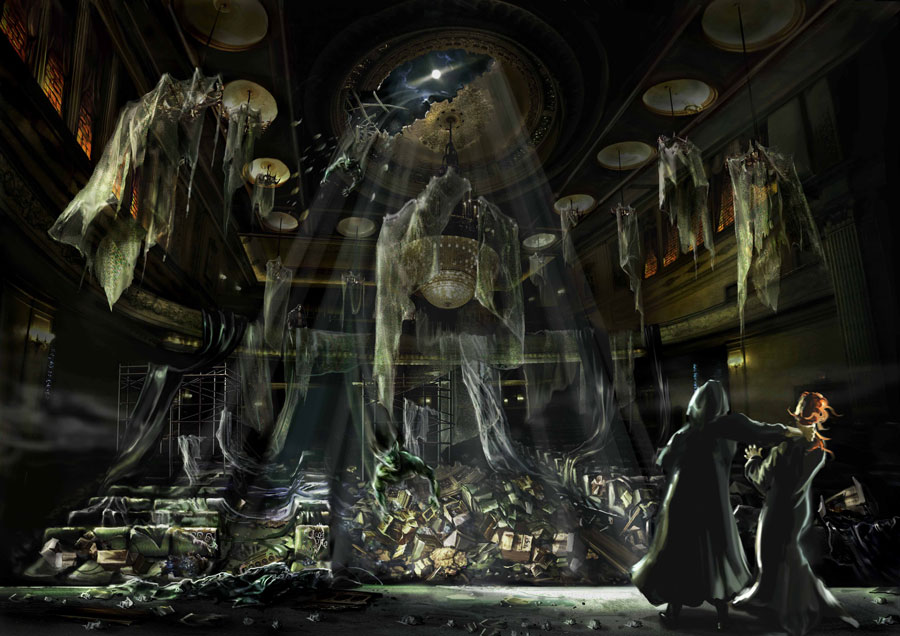 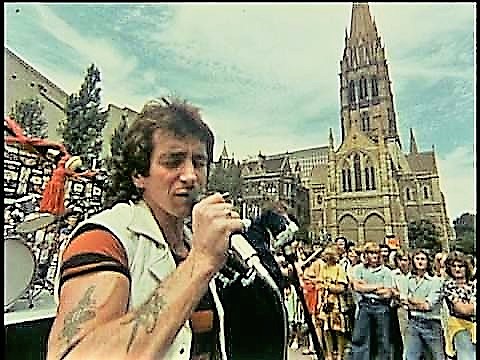 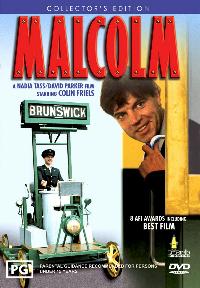 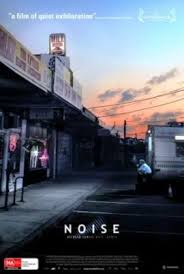 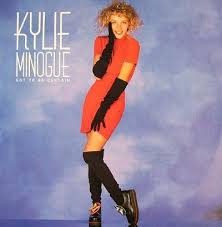 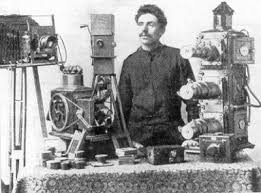 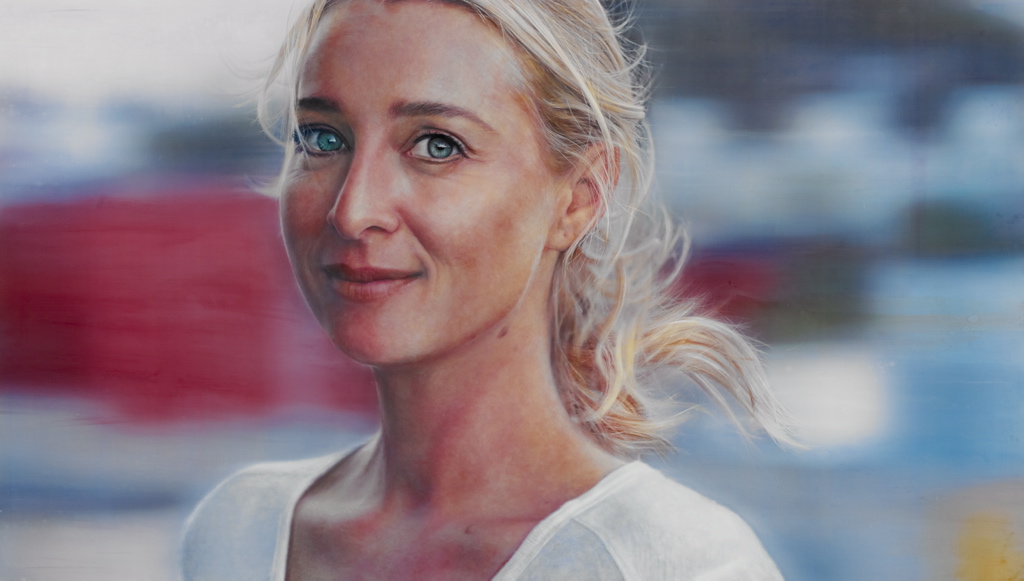 Singer Alliyah was tragically killed in a plane crash in 2002 shortly after filming ‘Queen of the Damned’. It was released six months later and just as tragic is how awful the film is! Small things like that don’t deter me from hunting down some of its locations but I sure wasn’t gonna bust a gut to do so.

The tour begins with afternoon tea at Self Preservation, a café at the top end of Bourke Street, before moving on to sites including the Hotel Windsor, Old Treasury Building and Parliament House – all of which have featured in the show. Kathy uses an iPad to show clips from the relevant episodes to guests.

When this writer visited the set on a balmy autumn night in the Bourke Street Mall, the crew was filming the movie’s final song sequence. After editing, the scene will show Zinta and Khan in front of various Melbourne landmarks, including Federation Square and the grand General Post Office building.

Tours commence from outside the Melbourne Visitors Centre, Federation Square  www.fedsquare.com  and finish in Bourke Street

Victoria Tourism ad. Its easy to lose yourself in melb. Ball of string. Scene near station or bourke or Collins.

Chopper. Any scenes in city. Otherwise a gripping scene,

Any Questions for Ben?

The Story of the Kelly Gang  2 minutes,