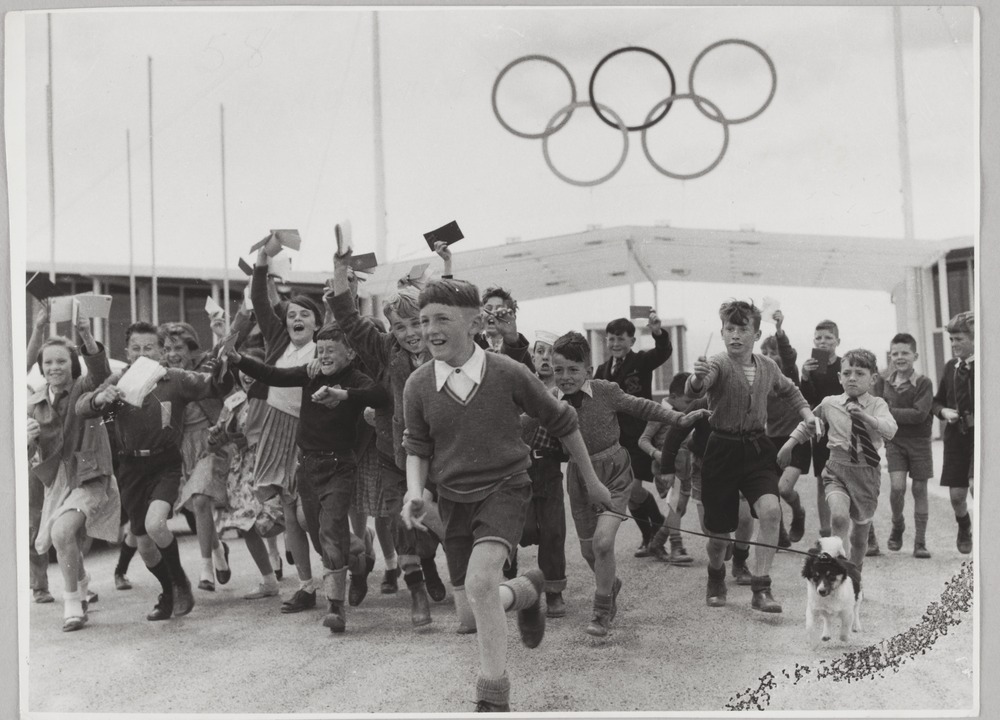 We run over fifty walks throughout the suburbs and CBD of Melbourne and have extensive experience in hosting successful group tours for end-of-year functions, conferences, workplace team exercises, teaching groups or your visitors to capture the cultural, literary, heritage, architectural and artistic aspects of Melbourne.

eg. Solve hidden architectural riddles on our Lanes Tour.
e.g. Take the team indigenous hunting and gathering on the foreshore harvesting over 20 different kind of bushtucker, making rope, using ochre, sourcing medicine and ‘knapping’ stone tools.
e.g Compete in teams on the dunnyman tour counting and recording infrastructure in the back lanes to earn their dunny licence
e.g Climb to the corporate heights on our rooftop tour.

“For our holiday jaunt, the ID/Lab crew went on a tour of historic signage (guided by Melbourne Walks) in Melbourne’s CBD. Walking through the city, it quickly became apparent how much of the city’s history is reflected in the signs people choose to adorn their buildings. The rise and fall of Melbourne during the gold-rush, the various waves of migration, the emergence of street art, and the development of the iconic lane ways were all apparent in one of the most common and underrated forms of Melbourne’s cultural expression. We had a fun time and learned a good deal about the history of our great city.”     Christopher Thorpe, ID/Lab, Melbourne, Jan 2012“During an hour break in our conference Melbourne Walks brought in 30 different kind of food, tools and medicines and artefacts to play with, eat, weave and chip. Most were harvested from the nearby park that morning (Albert Park). It was an extraordinary  insight into the richness of our native environment. Lots of stories as well.”     Monica GautlierClick here to see    ‘ALL OUR TOURS 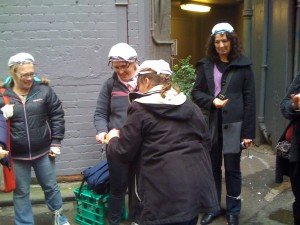 The Dunny Teams competing at Two-up.

THE URBAN REGENERATION OF MELBOURNE …..More

ON TOP OF MELBOURNE:  An unforgettable history tour from the heights. See Pictures…..More

SQUIZZY TAYLOR TOUR: CBD sites associated with the notorious gangster as outlined in the novels Lonnie’s Shadow and  ‘Runner’ by Robert Newton….. More

WOMEN’S MELBOURNE:  Retrace the historic places and significant buildings which tell the story of Melbourne’s women campaigners for equality and social justice from settlement to today.