Our walking tour provides opportunities to gain an understanding into key locations within one of the oldest Chinatowns in the world and its influence on Chinese history and culture in Australia. We provide students with Chinese astrology symbols, multicultural identities, quizzes, food samples and activities as well as access to contemporary and historical locations eg street art.

The Chinese New Year Festival is held in February/March each year. 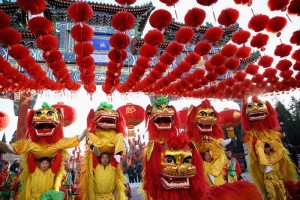 During the Dragon’s Awakening Ceremony, the Millenium Dragon parades through the streets of Melbourne starting in Little Bourke Street. Mabel and David  Wang helped restore the craft of Dragon-making to the world when they assisted a town in China to build Dai Long, our second dragon.

We can also explore other important Chinatown  themes: 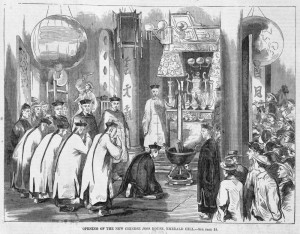 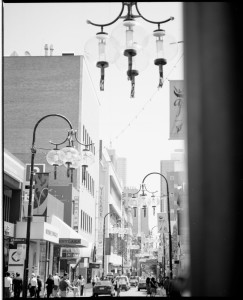 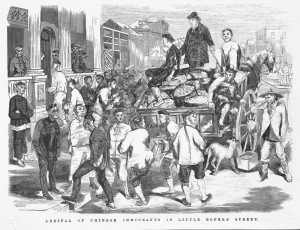 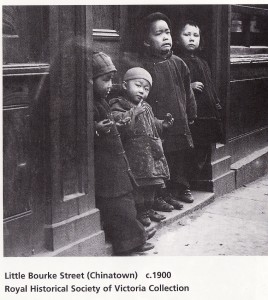 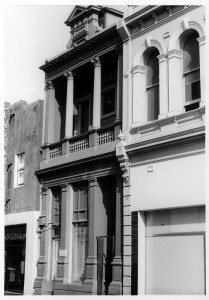 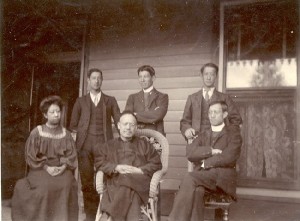 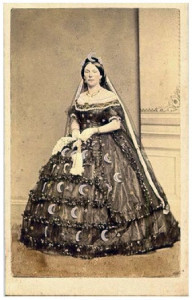 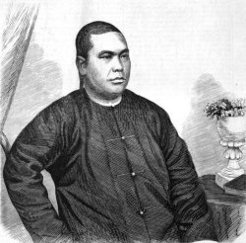 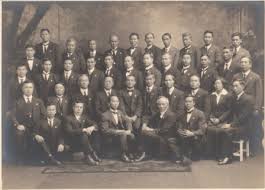 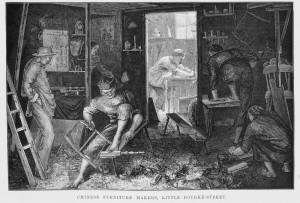 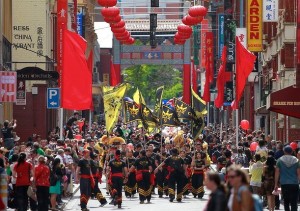 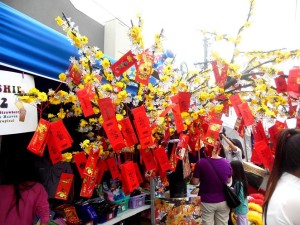 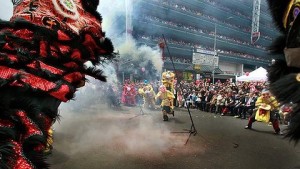