On the evening of Hallows Day on 31 October the boundaries  with the Otherworld fade and the dead can cross to the world of the living. Experience the lost cities of the dead at Flagstaff Gardens and Queen Victoria Market. Or travel though the haunted back world of St Kilda at night. 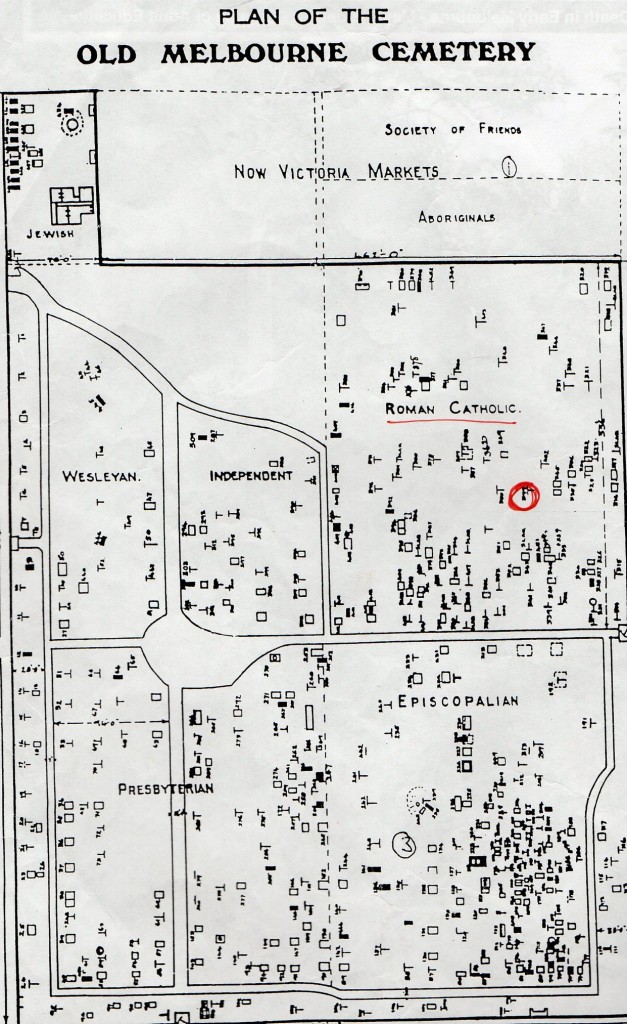 Cemetery at Victoria Market under the stalls and car park bounded by  Fanklin, William and Queen Streets.

Halloween or Hallowe’en (a contraction of “All Hallows‘ Evening“), also known as All Hallows’ Eve, is a yearly celebration observed in a number of countries on October 31, the eve of the Western Christian feast of All Hallows (or All Saints). According to many scholars, it was originally influenced by western European harvest festivals and festivals of the dead with possible pagan roots, particularly the Celtic Samhain. Others maintain that it originated independently of Samhain and has Christian roots.

Samhain was seen as a time when the ‘door’ to the Otherworld opened enough for the souls of the dead, and other beings such as fairies to come into our world. The souls of the dead were said to revisit their homes on Samhain. Feasts were had, at which the souls of dead kin were beckoned to attend and a place set at the table for them. Lewis Spence described it as a “feast of the dead” and “festival of the fairies”. However, harmful spirits and fairies were also thought to be active at Samhain. People took steps to allay or ward-off these harmful spirits/fairies, which is thought to have influenced today’s Halloween customs.

Wearing costumes may have originated as a means of disguising oneself from these harmful spirits/fairies, although some suggest that the custom comes from a Christian or Christianized belief (see below). In Ireland, people went about before nightfall collecting for Samhain feasts and sometimes wore costumes while doing so. In Moray during the 18th century, boys called at each house in their village asking for fuel for the Samhain bonfire.  The modern custom of trick-or-treating may have come from these practices.