Take a walking tour exploring the impact of the world wars on ordinary Australian citizens. Who were the soldiers? Who recruited? Who opposed? How were soldiers supported by the Home Front? What happened when they returned? How are they remembered? Who were Jacka’s mob? What roles did women play?
We visit places that tell the story of
– Different kinds of memorials e.g statue, building, Cenotaph.
– Volunteering and recruitment
– The 14th Battalion or ‘Jacka’s Mob’,
– Recreation and caring for wounded soldiers,
– The Home Front and Patriotic Leagues
– Acts of Valour
– Soldier histories including John Monash and Albert Jacka 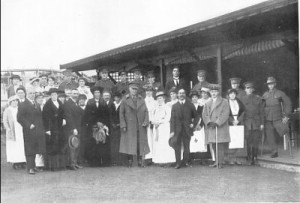 Our walk takes place around the St Kilda foreshore. Significant sites we explore include: 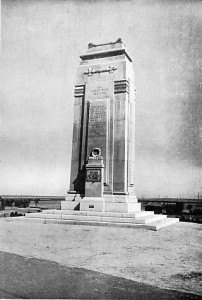 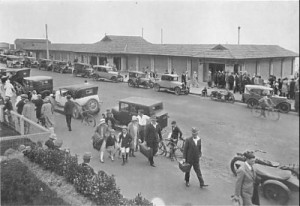